Ever wondered? The Foundation of the Shaarei Chessed Neighborhood: 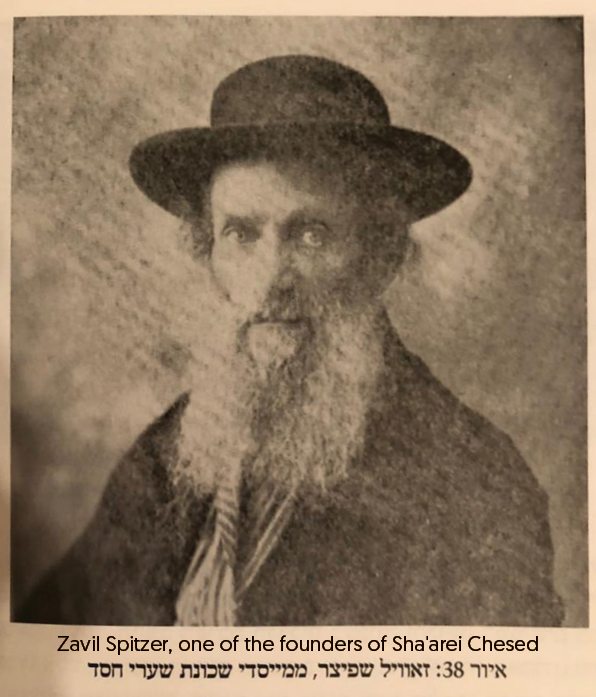 The initiators and founders of the neighborhood were the heads of the General Gemach organization, which served as a charitable organization since 1870, under the leadership of Rabbi Shlomo Zalman Porush.

In 1908, the heads of the organization, headed by Naftali Zvi Porush-Glickman (the son of Rabbi Shlomo Zalman Porush) and Shmuel Zanvil Spitzer, founded the “Sha’arei Hesed Company for Building Houses in Jerusalem”, which was designed to help ultra-Orthodox Jews purchase a modest apartment in Jerusalem in huge installments without interest.

The neighborhood was designated for Ashkenazi families only, and most of the residents were yeshiva students and Avrechim.

On Lag Ba’Omer, 1909, the cornerstone ceremony was held for the first thirty houses, in the presence of Rabbi Shmuel Salant, Rabbi of Jerusalem.

Sell smarter from being knowledgeable beforehand and not from experience: 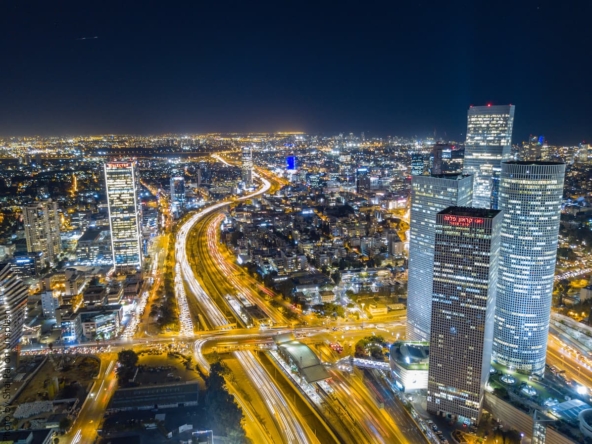 We know many of our friends and clients all over the world are going through an unbelievably...
Continue reading
by David 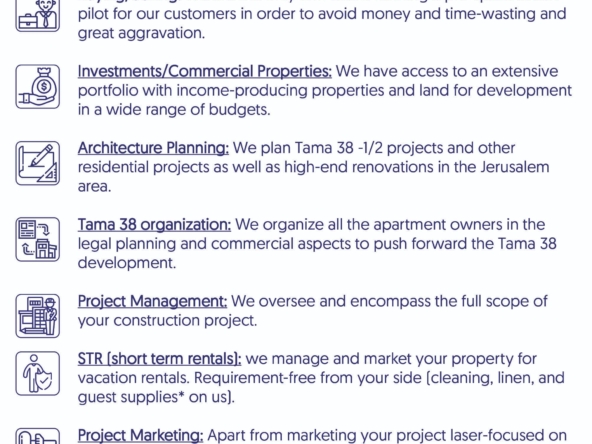 DWELL is your Real Estate Hub in Israel 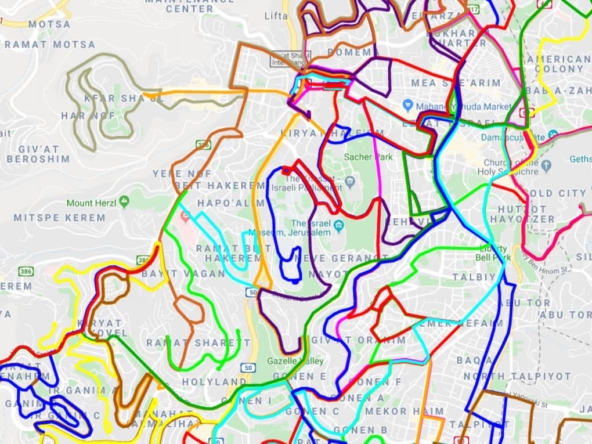 How is an Ebus going to affect your real estate?

Did you realize that there are a few Ebus (electrical bus) lines swishing through Jerusalem?...
Continue reading
by David

Please enter your username or email address. You will receive a link to create a new password via email.